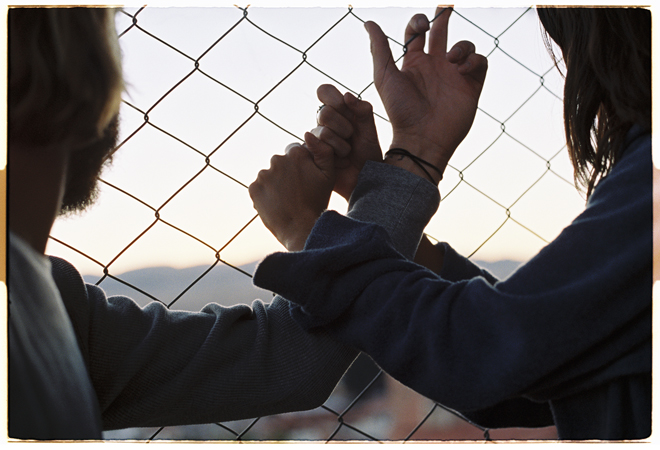 Perrine and Chase met on a bodco photo shoot and began something special together.
One year, three continents and seven countries later, they found themselves about to leave Bolivia and taking out their cameras decided to create another memory.

“I met him abroad, in London, in 2018. The moment I saw him, I could smell he was from somewhere different than me, where the sunset goes down beautifully each night. He was glowing.
Two years later, we are still together, we’ve made our life an adventure.
He’s my best friend. My partner in crime. Wherever we are going on earth, we’ll find a way to be together, to create a new story. Even though we live on different continents.
We found ourselves shooting this on our last day in Bolivia, after a month of filming a documentary across South America together.
This was our 7th country and 3rd continent together since we met one year ago. We trust on our relationship. We trust in life and adventure. We trust in Love.
Falling in love with someone will always make a travel tastier. I cannot explain how I feel for him. It’s as if I have known him for centuries. For many lifetimes.
Bolivia was incredible. It was cold in the mountains, but warm with him.
We wore Bodco most of the time because it made our early mornings filming at 10,000 feet and the countless days traveling were so much more comfortable. Being able to share clothes along the way made life easier and connected. Our head and spirit in the air, in border of the sea, hands by hands, heads by heads. Everywhere and Every time, With bodco and my best friend.”
Perrine 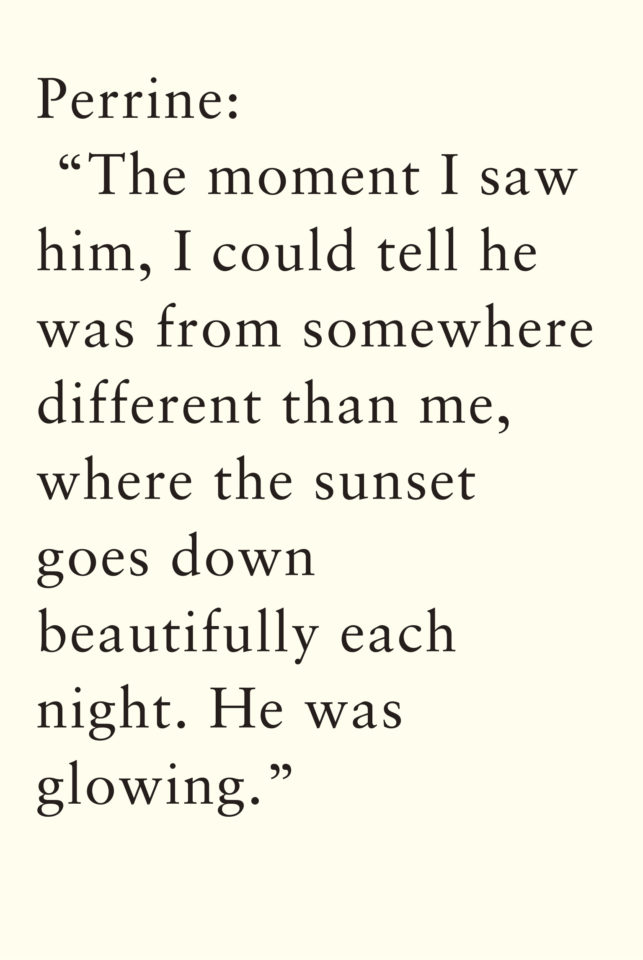 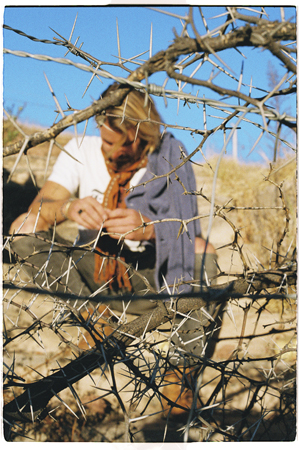 “I met her in London, a French girl living abroad. To an American boy traveling Europe for the first time, this seemed like a dream, cliché and all.
I arrived at her flat for our first date, only to find her flatmate transforming their common space into a photoshoot for Bodco.
I never expected to be navigating a relationship with a French girl who lives 10,000 kilometers away from me. I especially never expected clothes from a Japanese brand to provide comfort for this relationship. But somehow, Bodco has provided comfort in ways that transcends materials interacting with skin.
What began as a fleeting fling while traveling abroad turned into something I never expected.
I’m happy to know now that skipping my flight home was the right decision. It wasn’t crazy after all. Now, one year later, I am in Bolivia with this girl I thought I would never see again.
Now, 7 countries and 3 continents later, we are still finding ways to make our unconventional friendship work. It’s so cool to see how Bodco has helped along the way.
Most of the time, it doesn’t seem real. I still don’t know if it is. Life is funny that way.
We learned of Bodco on accident. What went from watching Perrine’s flatmate’s photoshoot in London the first time we met has transformed into a relationship within our relationship.
Bodco has given us an excuse to work and more importantly be together, despite living on different continents.
I found solace in sharing our clothes while traveling together. At first my clothes smelled like me. And then, like her. In the end, they smelled like adventure, they smelled like us.
Bolivia had such an amazing energy. It was hard to not feel like a kid again. Everything was new. Everything was exciting.
It’s hard to fall in love with someone who lives 10,000 kilometers away from you. You find comfort in the limited time you have together.
I feel fortunate to have used our time exploring a place unfamiliar to both of us. Forming memories in a new country beats exploring a familiar place with a new face.
Running through the streets of Sucre with Perrine was the perfect way to spend our last hours before boarding a plane back to our respective realities.
It was nice to know that my shirt would smell like her, and her shirt like mine. It made the next 24 hours of flying back to our separate homelands less daunting than it did before.”
Chase 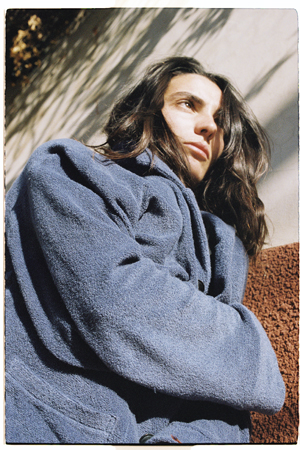 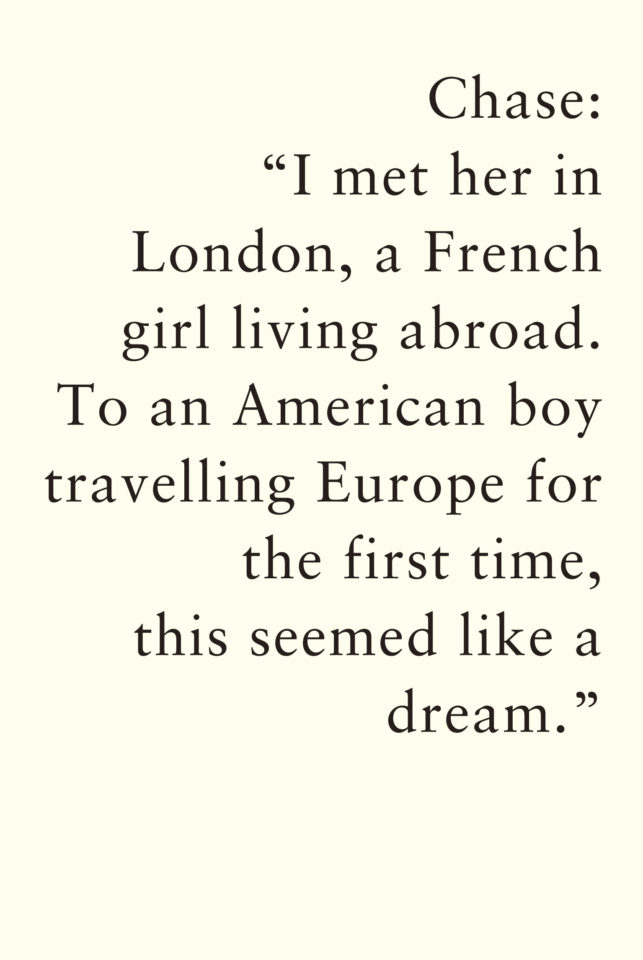